While we are closing out a successful 2019 wedding season, we are at half capacity for the new year! Make sure to contact us ASAP and get your dates locked in before it’s too late!

If you rate the type of work from the most attractive jobs to the least desirable work, Advertising Agency, or Agency work always comes in at the top in my book.

There is nothing like doing a job with a dedicated creative director that is trained to relay exactly what they want captured within the a specified time window. Oftentimes that is not the case when you get a small business commercial where the client either isn’t certain what they want, or they will know it when they see it! This leaves you working triple time as the cinematographer/DP, creative directory (and if there is talent, the actual director!) as well as the producer.

This video was shot for the NFM + Dymun agency in Pittsburgh. 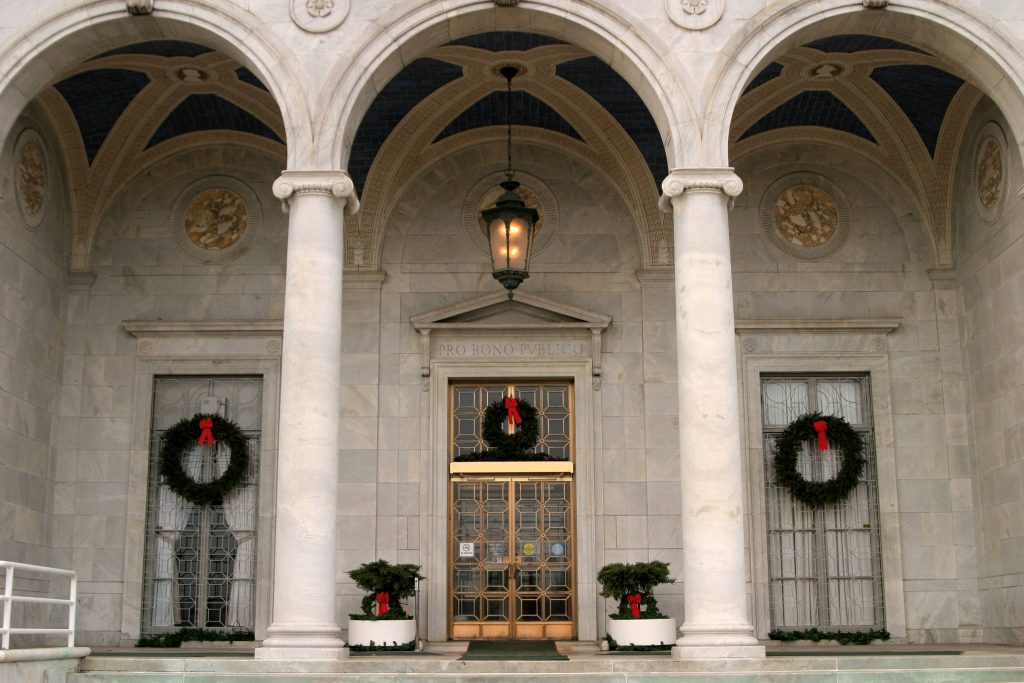 The time is upon us! LuxShots is currently scheduling Cinematic Wedding Video Production for the 2018-2019 season.

We have a few remaining openings for this year and they are going fast! LuxShots offers packages for: 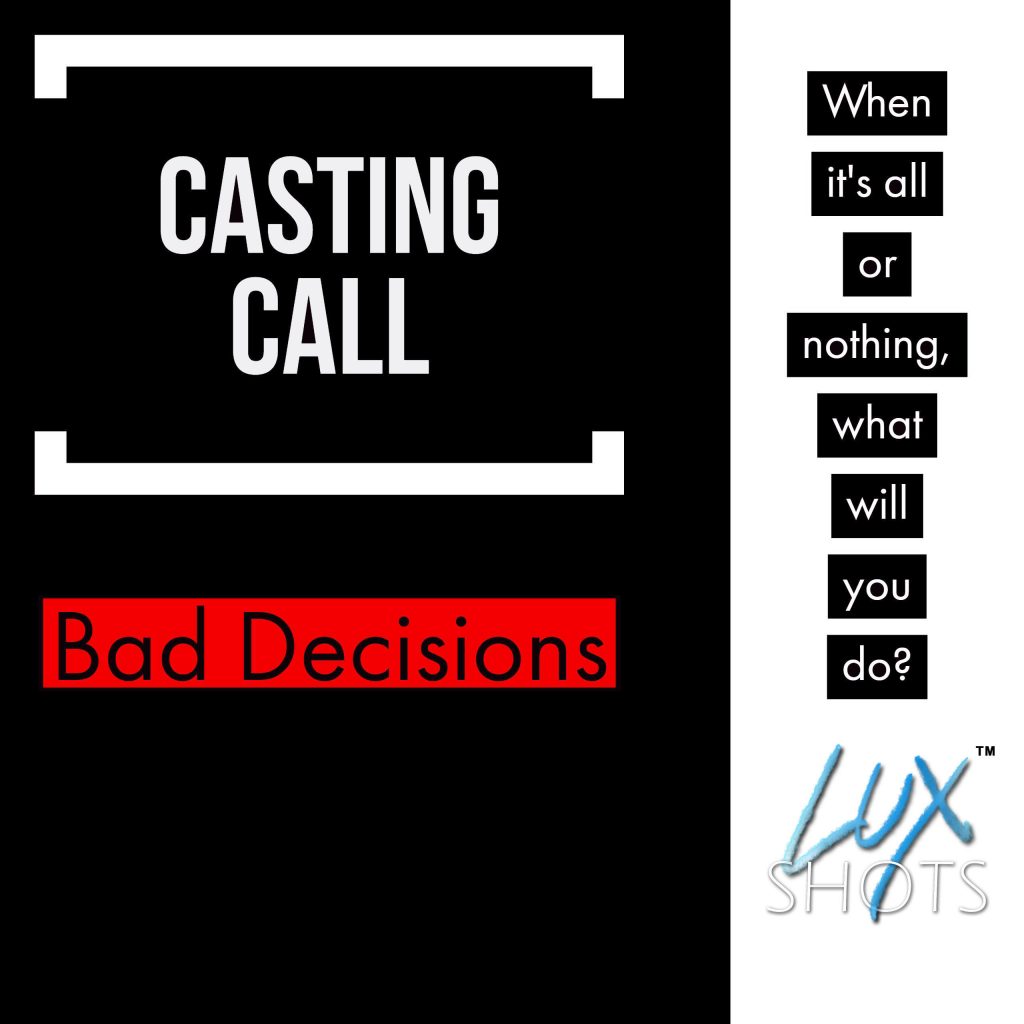 LuxShots is currently casting 10 Extras for Bad Decisions – Scene 5, which will be shot on Sunday, August 6.  Snacks are provided.
You have an opportunity to see how major films are made from a behind the scenes point of view!

Don’t miss the opportunity to see yourself up on the Big Screen!

Scene Overview:
This scene is a bar scene.  The location of the scene will be provided to those chosen

Requirements:
Time Commitment: Extras must be available for 4 hours. If you can’t be on set for this amount of time, please don’t apply.
Wardrobe:  Men, suits or shirts and slacks. Ladies dresses or slack suits.
Paperwork: Must sign a LuxShots Actor’s Agreement.

How to Apply:
Send a headshots to casting@luxshots.com.
For additional information, call LuxShots at 888.539.5530 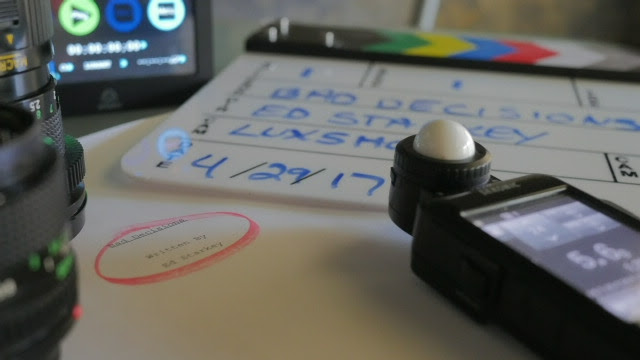 Now is the moment. The moment when all of the casting calls, rehearsals, script revisions, location agreements and set design come tio and end. Now, creatives will unify for a collective vision, to cement excellence in the arts through film.

Bad Decisions is now in production.

We are currently holding casting for the following roles:

VERY IMPORTANT: For consideration, send a headshot, the role your applying for and a contact phone number to casting@luxshots.com Call LuxShots at 888.539.5530 for more info.

Been working on this for most of the year, and now were ready to get this ball rolling!

It’s really incredible finally getting this project off of the ground! There is soooo much left to do, but that’s what adrenaline is for! To keep you focused on the task at hand such as set design, lighting, blocking, table reads, costume, location scouting and casting. Did I forget to mention something? I’m sure I did!

Having done a fair amount of wedding photography and videography, I can attest that video is the medium of choice for reliving the client’s most important moment of their lives. But the ability for the medium to have such power comes with the price of increased difficulty.

Although the full deliverables to the clients were around 40 minutes long, weddings are one of the most personal, private and sacred events between a couple, and they should be cherished. Thankfully, with the couple’s permission, I bring you their wedding trailer.


The orange blocks are dates that are booked or pending.
Scroll Up